Ant Group: IPO of the Century

Billionaire Jack Ma’s Ant Group is no longer just the talk of the town. It is the talk of the global stock market. Experts predict that Ant Group’s IPO will be the biggest ever seen. Ant Group is aiming to sell 15% of its stock in a Shanghai STAR board and Hong Kong Stock Exchange dual listing. As reported by Bloomberg, Ant is pursuing a $224 billion valuation, which means the dual listing could rake in a tidy $30 billion for the company. If successful, Ant will overtake Saudi Aramco’s record-breaking $26 billion IPO in December 2019.

The Future of Digital Wallets

As the world increasingly relies on mobile phones for convenient access to services, more and more people are going to adopt third-party mobile payment platforms.

Importantly, China is the world’s largest mobile payments market. To illustrate just how big the market is: the mobile payments market in China is twice the size of GDP. As reported by ARK in 2020, the Chinese third-party payment transaction market grew from 10% of GDP to almost 250% in 2019. Crucially, Alipay (Ant Group’s digital wallet) currently owns 54% of this market share.

The coronavirus pandemic has compounded this global shift towards a cashless society. Since the virus is spread through contact, exchanging paper money and coins is enabling the spread of coronavirus. Thus, many governments have launched initiatives to decrease the use of physical money and increase the number of digital transactions.

China turns to the U.K. for Western business

In the Twenty-first century, we are witnessing the breakdown of U.S. and China relations. Ant actively decided against listing in the U.S. because of increased criticism from President Trump and possible U.S. sanctions on foreign companies.

An outcome of this tension came in 2019, when Ant Group acquired WorldFirst (a U.K. based international payments company) instead of MoneyGram, due to U.S. national security concerns. Could this be a beginning of a trend? We will see whether the U.K. will embrace its position as a key to the Western economy.

Meanwhile, we advise our GlobePay community to keep an eye on when Ant Group sells its stock. We have no doubt that a company set to break a record with its IPO is worthy investment. Likewise, U.K. companies can apply here to accept payments from Ant Group’s hugely successful digital E-wallet, Alipay.

Interested in receiving payments with Ant Group’s Alipay? Click here to apply for Alipay in the U.K.

Your capital is as risk when you invest. The value of your portfolio can go up as well as down over time. Past peformance is not a reliable indicator of future performance. 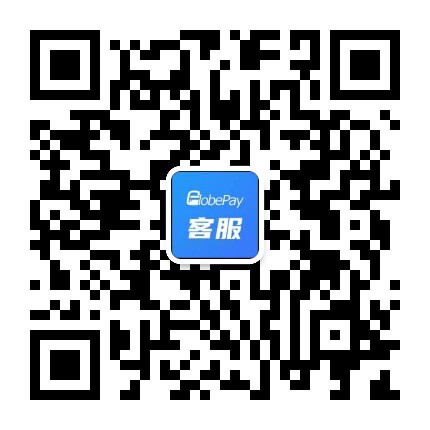 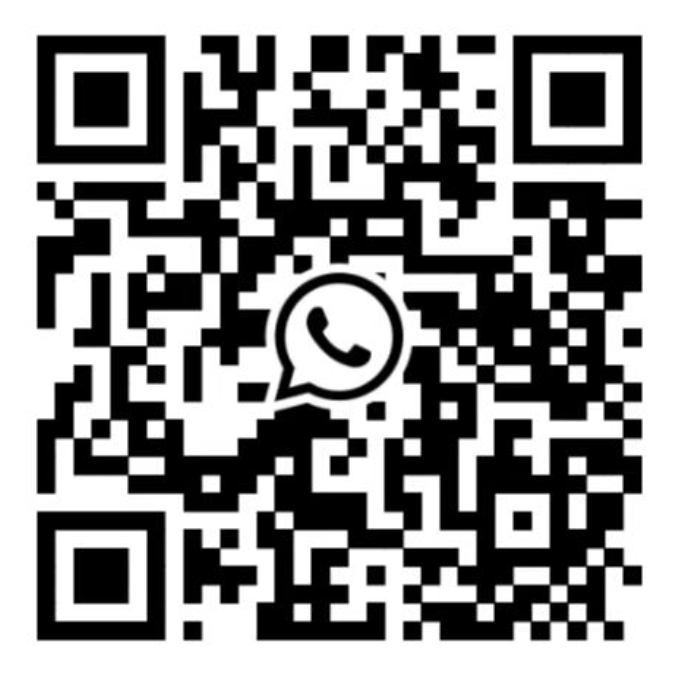